Soulful, Bluesy "Eclectric" Rock- Jim Marcotte brings elements of multiple musical genres to delight your mind.
After a lifetime of music since the tender age of 12, Jim has played an array of venues with several different bands and on his own in the 1980's and 1990's in the Southern California area.
Jim moved from L.A. to Seattle in 2010 where he has found a whole new world of musical experiences, venues and artists to play with.  Currently Jim and collective of musicians "Jim Marcotte & The Breakthrough" play shows around Seattle periodically performing both Jim's originals and select covers.
Along with his extensive and diverse original songs, Jim plays a multitude of covers ranging from classic and current rock, pop, soul and blues artists. Currently Jim is a favorite on the Brewery and Winery circuit playing venues in the greater Puget Sound area.

“An ace musician and songwriter, Marcotte can summon the genius of E.L.O., Dylan, The Stray Cats and other distinctive groups - while sounding completely like himself - and his new album 'Own It' will be eagerly obliged by many, we are certain.” 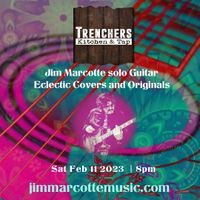 My first time playing this venue.

Listen while you sip and make cool glass things

Looking forward to returning to the bar which is stands for Freedom and Truth.

My first show at this venue 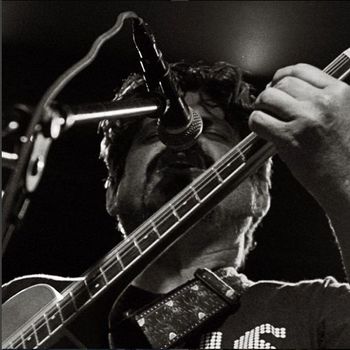 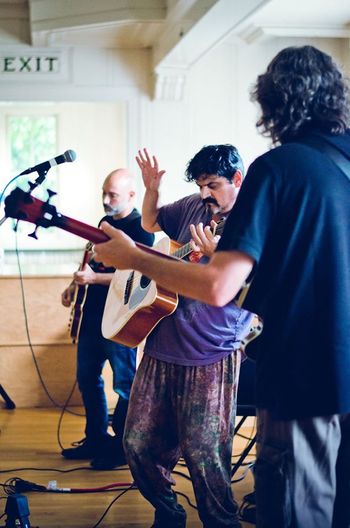 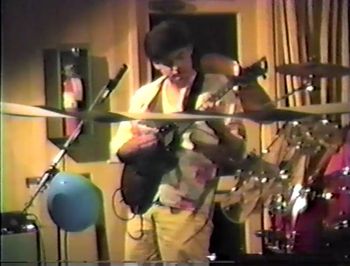 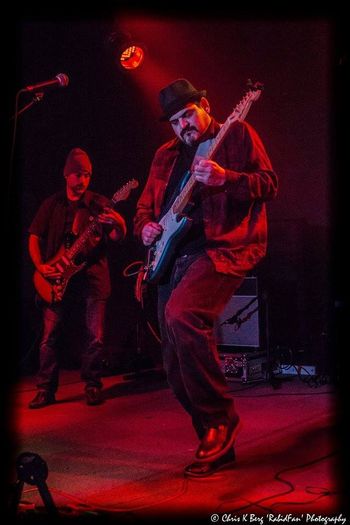 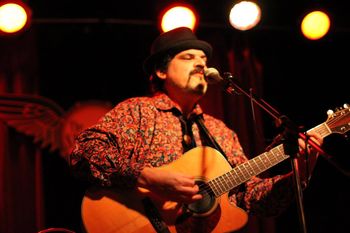 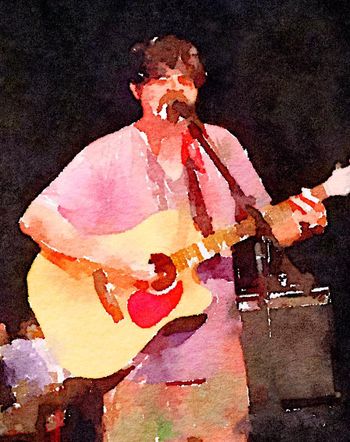 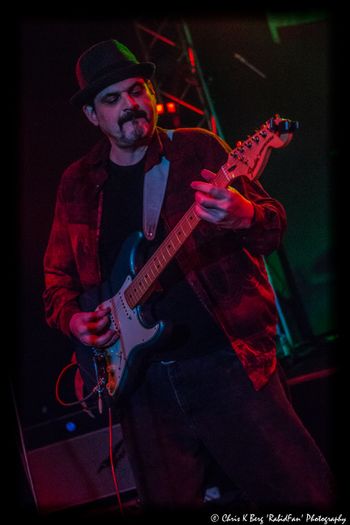 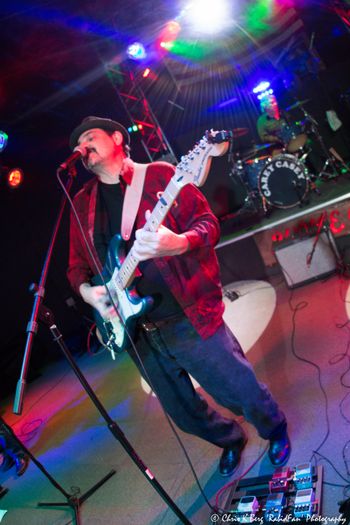 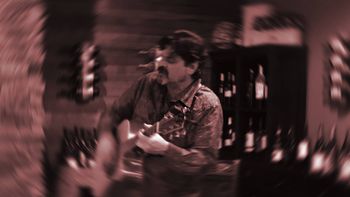 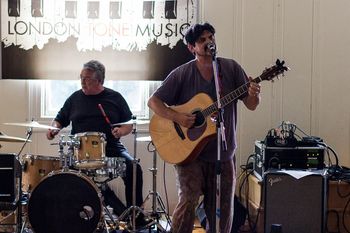 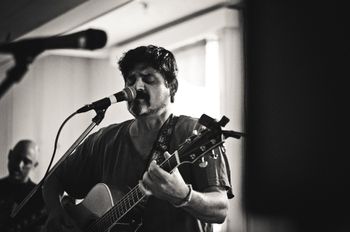 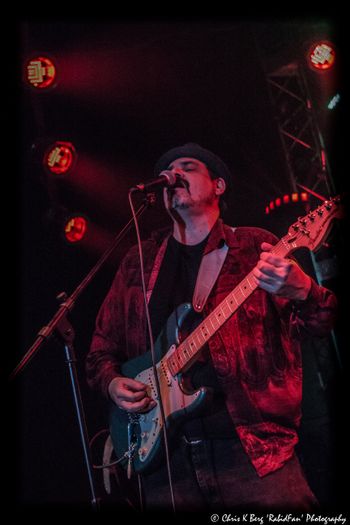 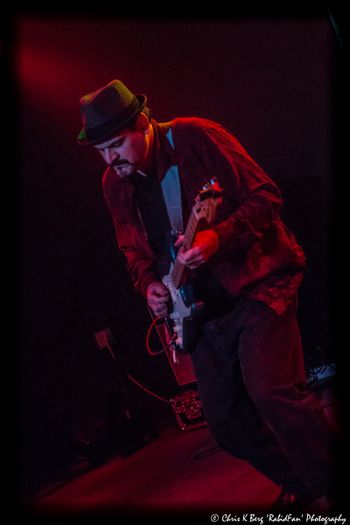 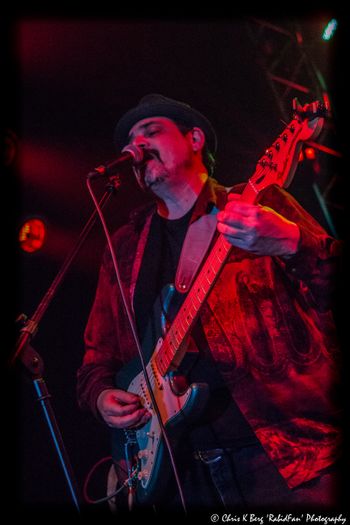 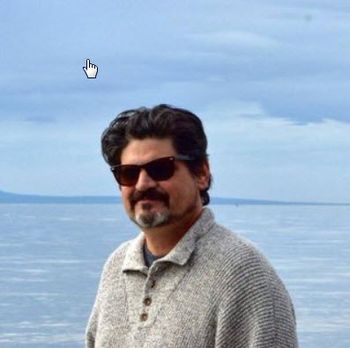